Every four years the world comes together to cheer for their country in the World Cup. It is one of the biggest sporting events in the world. With soccer’s biggest event in full swing, advertisers are putting their best efforts forward to dazzle consumers. The world’s biggest event provides marketers with the opportunity to learn from some of the biggest brands. Sports participation has many benefits, but let’s take a look at the lessons marketers can learn from the World Cup and some of the biggest names in advertising.

3 Marketing Lessons from the World Cup

END_OF_DOCUMENT_TOKEN_TO_BE_REPLACED

At first I was kind of underwhelmed by the big game commercials. That was, until I saw the Doritos Baby commercial, as a father I could relate and my wife and I both laughed out loud when we watched it. We actually both agree that was our favorite commercial. For me, that was until the third quarter of the game, when the Toyota Prius bank robbery chase commercial aired. Now, I am I a little biased on this one because some of the highway chase scenes were filmed on the Amstutz Highway in Waukegan, IL and you see the city of Chicago.

END_OF_DOCUMENT_TOKEN_TO_BE_REPLACED 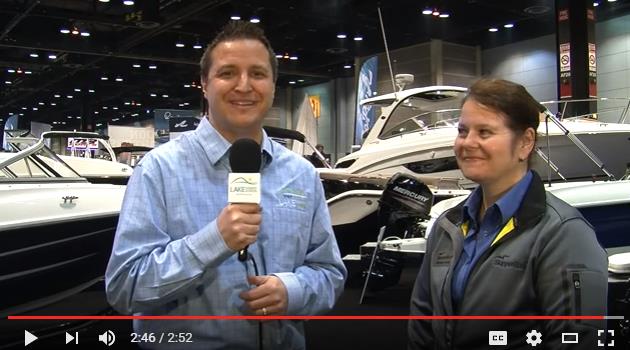 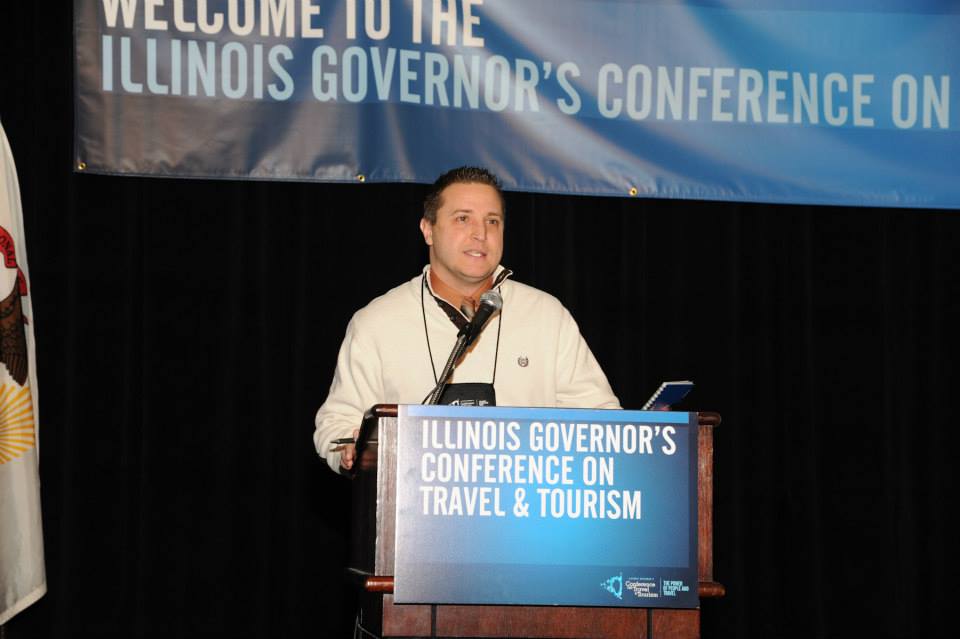 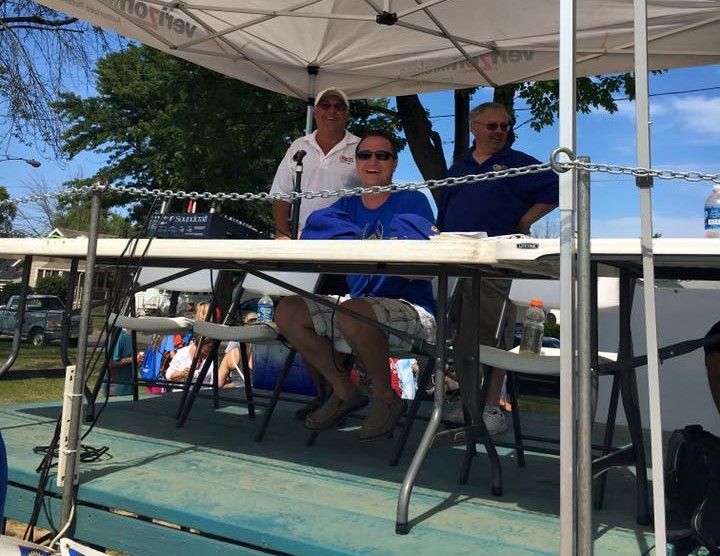